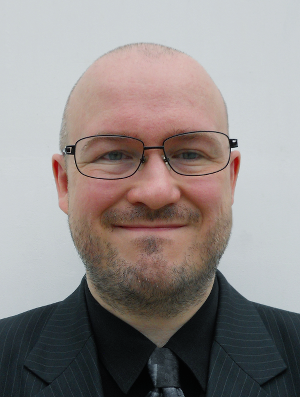 For those who are curious about me, here is some basic information:

I am also a graduate of the Clarion West Writing Workshop.

I’m Canadian. However, I’ve lived in South Korea for eleven (11) years altogether. I first came to Korea at the end of 2001, but I left in February 2013 for almost two years.

I’ve worked at three other universities in South Korea: Wonkwang University in Iksan, Jeonju University in Jeonju, and The Catholic University of Korea in Bucheon, where I was a professor in the Dept. of English Language & Culture for seven years.

I’m a science fiction writer. I’ve published many short stories, essays, and poems. Several screenplays I’ve written have been made into award-winning short films, as well. I’m working on a couple of novels right now. One is a ghost story set in Boseong, and the other is… hard to explain, but I’ll try if anyone’s curious enough to ask me.

I’m also a musician. I have played the saxophone since I was in middle school, but I’ve also played the double bass and the flute, as well as various breath-controlled synthesizers (like this and this). I mostly like jazz music, or other music where musicians improvise. I sometimes make film soundtracks for independent films.

Although I don’t get to play a lot anymore, I like RPG games. I don’t mean computer games, but rather tabletop rpg games: pencil, paper, and sometimes dice. They’re great for learning to act, or learning to speak a foreign language. I use them in my conversational English classes, sometimes.

Finally, I homebrew. This means I make beer (and mead) at home. It’s a great hobby, and I love to teach it to other people.

"For the correct analogy for the mind is not a vessel that needs filling, but wood that needs igniting..."      —Plutarch, "On Listening," Moralia